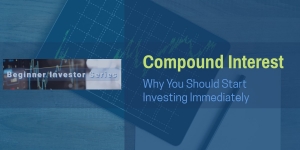 Where should you invest your next dollar? 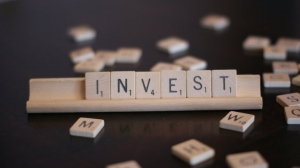 Saving a lot of money as a Resident because you're not spending 50% of your take-home pay on rent? Making extra money because you're moonlighting like a boss and wondering where to save that extra money? Wondering whether a pre-tax or Roth investment is best to start investing in first? What about paying down loans or investing in the market? I describe how you should prioritize all of that in this post! 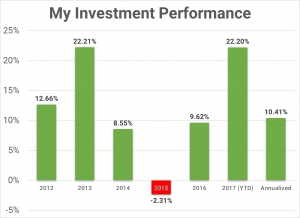 I have talked before about diversifying your portfolio by targeting an asset allocation that is right for you.  I also recommended a way to balance it across multiple accounts, with the goal of keeping as few funds in each account as you can. When you do this, each account by itself is NOT very diversified, and subject to a relatively large amount of volatility.  However, if you take ALL of the accounts together, the overall volatility decreases without much sacrifice in the performance. 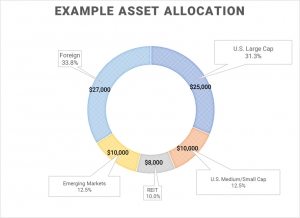 Trying to achieve your target asset allocation across multiple accounts can be quite difficult. It can feel even more so when you consider that each investment vehicle has its own tax consequences. For instance, you may own pre-tax investment accounts, which can include your 401(k), 403(b), individual 401(k), and traditional IRA. You might also own post-tax investment accounts, so called 'Roth' accounts which include the Roth IRA and Roth 401(k) or 403(b) accounts. If all of these are maximized, you may also start placing investments in a taxable brokerage account, like I do.  You start accumulating a lot of investment vehicles and it can feel impossible to achieve your target asset allocation. I will show you how to overcome this!

If given the following options, which would you choose? Would you rather...

The heart of this choice is played out every year, when individuals choose their allowances on their W4 form which determines how much taxes to defer for federal taxes. Withhold more than you owe - you will get a tax refund. Withhold less than you owe - you will have to pay the amount owed. Every year when it comes time to file taxes, I like to ask people whether they owe taxes or are receiving a tax refund. It seems a majority receive a tax refund, and are very happy about it at that! I get it. I get the psychological win, but anyone can set up their withholdings in such a way to receive a tax refund, and in some cases a huge one. But is that the way to go? I do not believe so.